In 1981 Keith Halford and Brad Smith called a meeting at the Hockey Club on Mallawa Drive for interested surfers to form a Boardriders club. The ground swell of support for the idea led to the Salt City Boardriders Club.
The focus was to develop a competitive Surfboard Riding Club. From that meeting this club has developed many champions in and out of the water. From the helm the Club’s Presidents kept the Club motivated and focused. The result is the vibrant and competitive Club it is today, which boasts a large contingent of Grommets in Australia.
The development of Juniour Surfers is a priority of Alley Boardriders Club which depends on Senior members to continue passing their knowledge and skill to the Grommets. 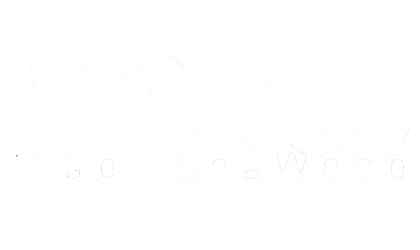 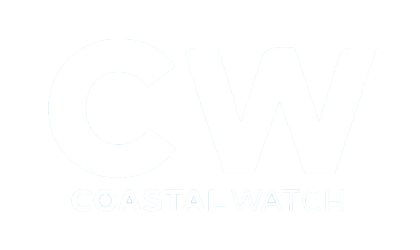 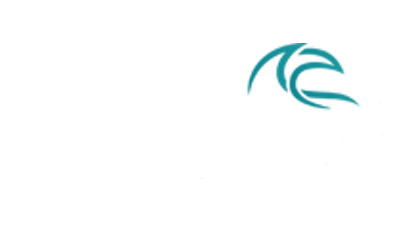